In the public interest: K-100's cancer countdown and Carl Goldman, yesterday and today

My short time in radio largely involved working at the campus radio station with the News and Public Affairs department. Back then, an FCC requirement involved a station having to provide both news (sometimes offered at 3 a.m. in the morning) and public affairs (often heard on early Sunday morning or late Sunday night). Some of the top 40 stations of that era had news departments that were exponentially bigger than some stations now referring to themselves as “newsradio” or “newstalk.”

So as an insomniac / homework procrastinator, I was one of the listeners who paid attention to some of that fringe hour programming, including Carl Goldman’s “K-100 Conversations” among other public affairs efforts. More on Carl in a moment. 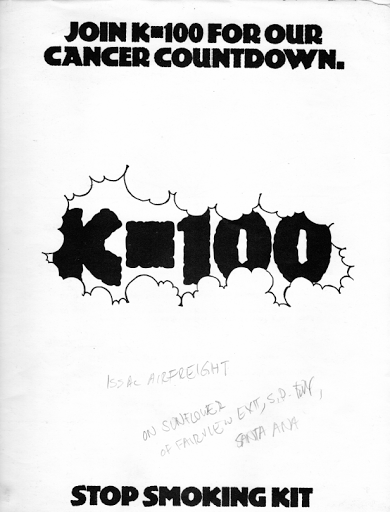 From my personal collection, somewhere deep in my garage.

Speaking of K-100 (note the very slick segue), the station offered something that – as far as I know – was unique to L.A. The top 40 outlet partnered with the American Cancer Society to offer listeners a stop smoking program. It was a complete program, with a list of various personal strategies, resources for support and encouragement, and other tips to get people to give up the nicotine habit. 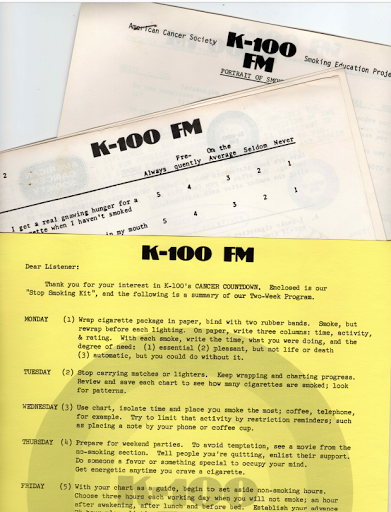 The zeitgeist at the time was many were aware of the hazards of smoking, but the habit was still prevalent. Restaurants had not yet created smoking / non-smoking areas, people on TV were still indulging (think of Tom Snyder on the Tomorrow show), and car cigarette lighters were used for something more than to charge one’s electronic devices.

“We were the first to develop PSA’s (public service announcements) using rock stars to share their negative experiences with smoking, which the American Cancer Society used for many years,” said Goldman. “No script was used except the tag line.”

“Until then they had pop stars voicing very stiff and unnatural scripts. KC & the Sunshine Band read the same script as Lawrence Welk.” (That would’ve been interesting to hear!)

It was a novel way to fulfill a station’s public affairs responsibility, but I also would like to think that K-100 and Carl Goldman, making that extra effort, saved some lives. Did it improve the ratings of K-100? I’m not sure that matters. 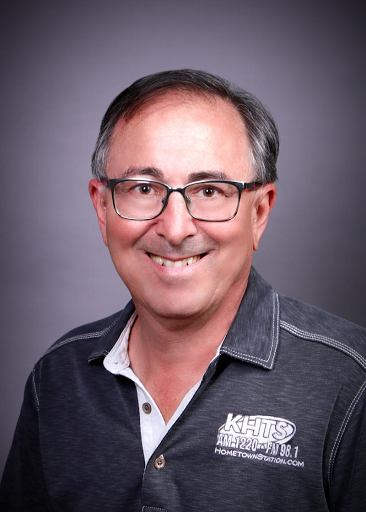 Back to Carl Goldman, he’s now best known as the owner of Santa Clarita station KHTS (“Your Hometown Station”) and being confined aboard the coronavirus-quarantined Diamond Princess cruise ship. He chronicled his recovery from Covid-19, including an appearance on CBS’ 60 Minutes and meeting President Trump. He joked he was “the longest quarantined American.” 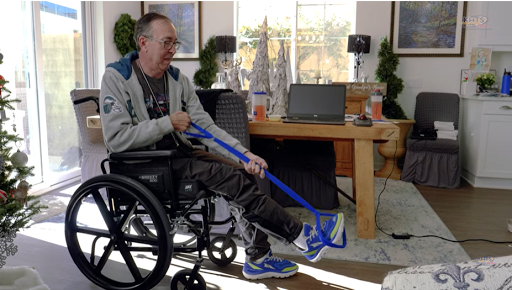 Carl Goldman recovered from the coronavirus, but he now has another challenge. Prior to the cruise, he’d been diagnosed with Guillain-Baire syndrome, an autoimmune disease. He then developed severe weakness in his appendages, which led to another diagnosis of Chronic Inflammatory Demyelinating Polyneuropathy, or CIDP. He’s been in-and-out of hospitals, Carl is now under the care of a specialist at Cedars-Sinai. Apparently he doesn’t have Guillain-Baire syndrome, nor CIDP.  But whatever it is makes him use a wheelchair and or a walker and causing him to have great difficulty with tasks such as typing on a keyboard. The good news is he doesn’t have a neuromuscular disease or cancer, but as Carl himself said on his station’s website, “the bad news is they don’t know what the hell I’ve got. So it’s back to the drawing board.” Yet he still is planning to be skiing this season.

Aside from my requesting everyone send prayers and healing thoughts to Carl, I wanted to acknowledge his help and responding rather quickly to my inquiry about the K-100 quit smoking campaign. Of course, I embarrassingly was unaware of his condition, he replied despite the great difficulty he now has with simple tasks. Thanks Carl, from an appreciative listener of “K-100 Conversations.”

Some housekeeping chores: I’ve a new email for those of you who want to get a hold of me directly, it’s ayodaradio@gmail.com. Of course, you can leave your messages here at this blog for all to see and offer your own corrections and comments. Sorry I’m running a little late this week. Check around Thursday and Friday for our next update. I welcome feedback, just not in my headphones.