It's not "HearAche" but nonetheless.

Don Barrett used to call his short takes “HearAche” at LARadio.com. I don’t know what to call this than “random thoughts,” but I guess it beats “deep thoughts.” Anyway, here we go: 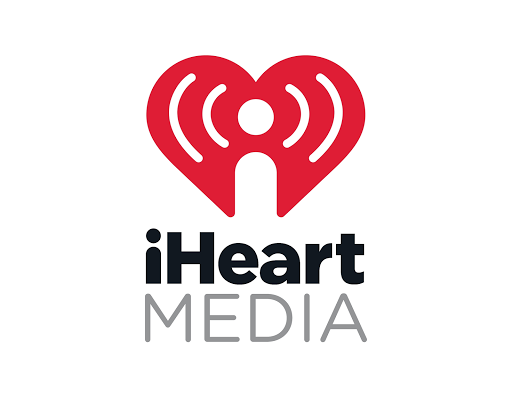 The current count of layoffs at iHeart – that’s been trickling over the last three (3) weeks – is more than 120. There’s a partial list of those now looking for jobs at www.allaccess.com. And it’s apparently not over yet.

It was well-known that Bill Ballance and B. Mitchel Reed were always feuding during their time at KFWB.  At the 2000 LARadio.com day, hosted by the Museum of Television and Radio, Ballance was asked about BMR. He replied “you really want to know about that SOB” (he spelled out the latter). Chuck Blore, then PD of KFWB recalled when Ballance and BMR had a physical confrontation in the hallway. “I caught him stealing mail out of my mailbox. I said ‘Mitch,’ and then splat, I let him have it in the corridor.” After a pregnant pause, Ballance then said “God, those were happy days!” Needless to say, the audience had a good time with that one. 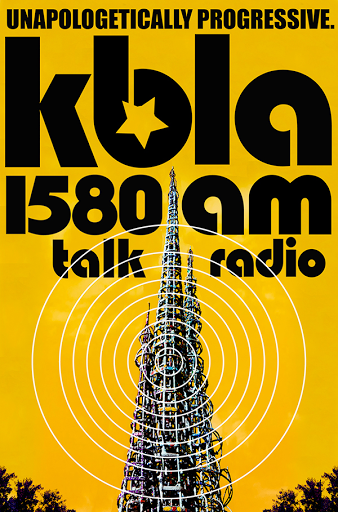 Tavis Smiley has acquired AM 1580 KBLA from Multicultural Radio Broadcasting for $7 million, his plans are to debut a new talk station which is described as “unapologetically progressive.” Stay tuned. 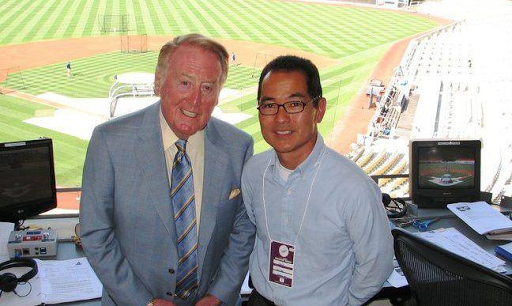 It’s fun seeing Vin Scully on social media. I finally got Spectrum cable TV a couple of months ago (just in time for the MLB playoffs and World Series, by the way). During the off season, SportsnetLA (the Dodger channel) shows classic games from the past. Watching and listening to the games called by Scully is a reminder of how good of a job he did game after game. How does anyone remember that many stories, and weave the tales so effortlessly throughout a nine-inning game? 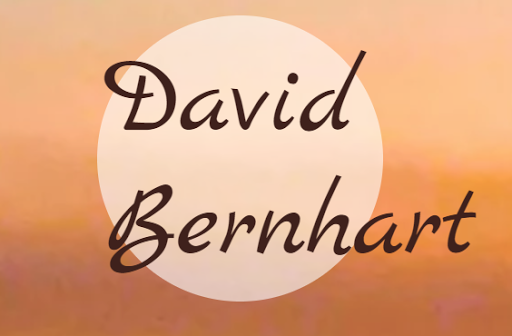 David Bernhart has some interesting memories of the late Jim Healy. Here’s a link to his website: https://www.davidbernhart.com/post/defining-success 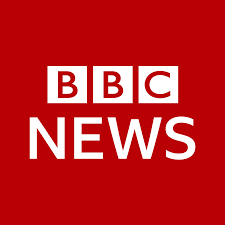 I always find the international perspective of the news, especially about these United States, to be quite fascinating. Although I appreciate an extra live hour of NPR’s “All Things Considered” on KPCC at 1 p.m., I miss hearing the BBC News Hour. 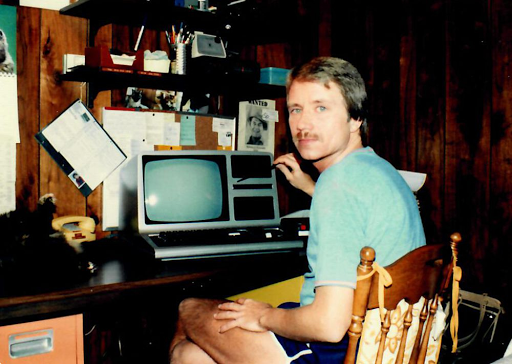 Courtesy 1240kroy.com
One thing I didn’t mention about the late T. Michael Jordan was he was also quite technically savvy. He was a big fan of Gregg Ogonowski’s innovative AM processing at KEZY and marveled at what Paul Wieman was able to do with KKDJ’s 8,000 watt signal that was loud and clear from the Valley to Orange County. He actually knew how to deal with the electronics and equipment, and had a good ear. He really disliked Dolby FM – I mention that only to make readers feel old if they actually have any recollection of Dolby FM. That includes me.
If you haven’t done seen it yet, I wrote about my memories of Brother T. in a previous post. 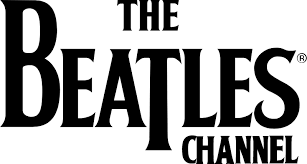 I actually have a subscription to Sirius XM. Don’t hate me. When I’m not doing pandemic home-work, my campus is 47.3 miles one way (but who’s counting) from my home, so I need local radio, satellite radio, and podcasts to deal with a sometimes two-hour commute. Anyway, it’s interesting my 16-year-old’s favorite station is “the Beatles Channel.” He can’t get enough of it. He also likes George Harrison more than I do. Again, don’t hate me. 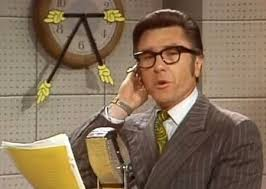 This seems like a good time to revisit the quote that I think I once heard offered by Gary Owens, but maybe not: “It was a wise man or gastroenterologist who said this too, shall pass.”