Wikipedia describes The Credibility Gap as "an American satirical comedy team active from 1968 through 1979." Starting with the 1968 California primary, the group delivered a humorous perspective on the news, first on KRLA before heading to "underground" (and their studios were really underground) KPPC. 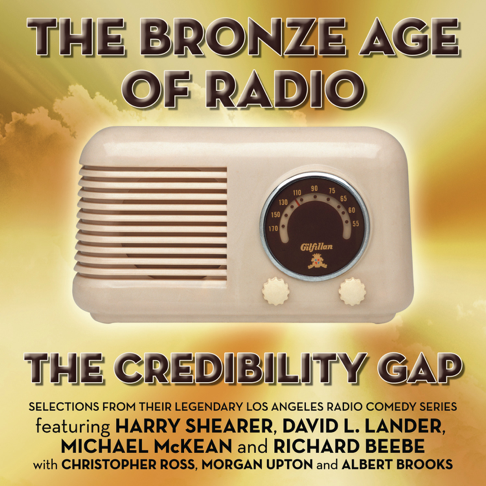 Samples of their silliness are available on YouTube and other venues. What's amazing is the legendary talent who comprised the group. Led by Lew Irwin, The Credibility Gap featured the work of John Gilliland, Thom Beck, Richard Beebe, Len Chandler, Harry Shearer, Michael McKean and David L. Lander. Lander (along with McKean) may be better known nationally from the hit ABC show Laverne and Shirley as Squiggy, the ever present "goofball greaser." But before he became famous on TV, Lander was a vital performer on the local radio dial. 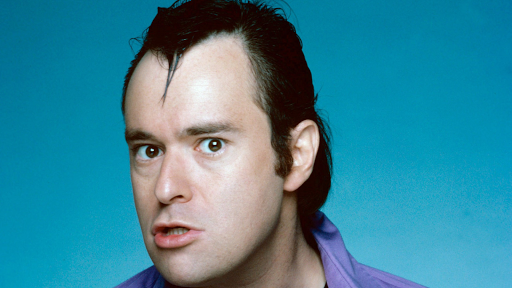 Last week, The Credibility Gap lost this member of the troupe. The group founder, Lew Irwin, offered his tribute to the late David L. Lander: 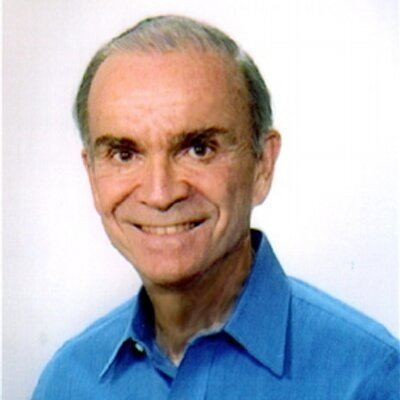 During the 13 months that I produced and hosted the Credibility Gap on KRLA, a talented gang of performers with extensive careers in broadcasting, movies, and improvisational theater applied to work on the program. David Lander was an exception. He was just 21 years old, newly arrived in Hollywood, and working for a telephone answering service, Sunset Dial, when I met him in 1968. 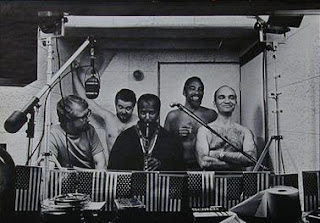 In those days, people paid for a business like Sunset Dial to answer their phones when they were away, take messages, and relay them to subscribers when they phoned in later. One of Sunset Dial's subscribers in 1968 was Sally Smaller (nee Rainer). As Sally recalled when I spoke to her today, David's description of her messages often turned into a five-minute comedy bit, "and so I would call the kids and say, 'Listen to this guy,' and finally I said to him, 'Who are you?' and he said, 'Well, I'm just a young actor from New York.' So I said, 'I tell you what, you take a bus over here, and I'll take you home. I want to meet you, and my kids want to meet you.'" At the time, Sally was occasionally contributing to the Credibility Gap as our "female voice." (Women were rarely in the news back then.) She phoned me one day, saying she wanted me to meet a struggling young actor who was very funny and would be terrific on the Gap. 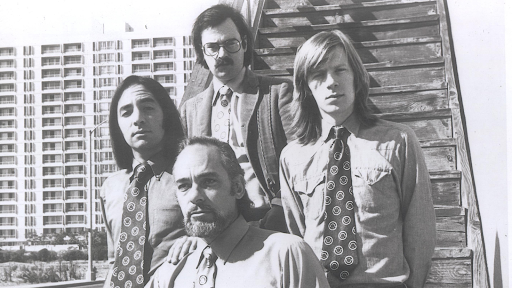 I met David, laughed a lot at his remarks, and put him to work the next day. I had previously fired the sports director of the station to make room for our "staff folk singer," Len Chandler. David, besides contributing to other sketches, took over the sports desk, doing a hilarious regular commentary as "Dave Sports, Speaking of Sports." I don't think David was ever comfortable doing political satire; he preferred doing bits about the absurdity of the human condition. He was, in effect, our Woody Allen. He was a joy to work with -- every day -- and, I can't remember a single dispute that ever arose between us. 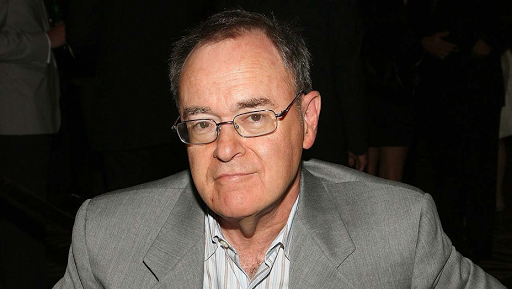 Sally remained a close friend of his to the very end, through sickness and health (mostly the former). She recalled today that he would often say to her, "You discovered me, Sal," and that she would respond, "No, your mother discovered you." She also remembered today that when she called David to invite him to her son Danny's bar mitzvah party, he begged off saying that he had tickets to that night's Dodgers-Pirates game, whereupon she replied, "Of course, you must go to the game," and then began singing "Take Me Out to the Ballgame" to him. She sang it to me over the phone today, and when she reached the final words, "And it's, 'one, two, three strikes, you're out,'" she broke down.

Lew Irwin's first posted his memories on his Facebook page, we thank him for allowing us to reprint this tribute.

David L. Lander was diagnosed with multiple sclerosis in 1984, he revealed his condition in 1999. He served as a goodwill ambassador for the National Multiple Sclerosis for over a decade. His last role was the voice of Rumpelstiltskin for Disney Jr.'s Goldie & Bear. Lander died of complications related to MS last week at Cedars-Sinai Hospital, he was 73.