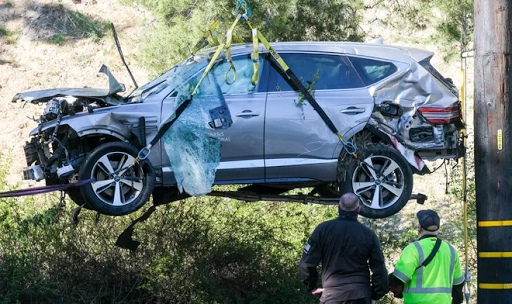 I'm not a golfer, but like everyone else I know who's Tiger Woods and admittedly am a fan. It was interesting to hear how local radio covered the breaking news. Of course, KFI and KNX were on top of the story. KFI's Gary Hoffmann and Shannon Ferren seamlessly weaved the story into their midday talk show. It's a plus that both can claim the mantle "sports journalist." KNX did their usual comprehensive job, I was waiting for Pete Demitriou to arrive on the scene (he did) who does breaking news better than anyone, albeit he does have a counterpart with Steve Futterman who seems to travel the country (world) for CBS News -- he's gotta have frequent flyer miles to burn. 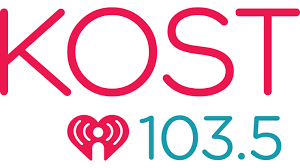 There are so many nuances -- demos, cume, 6+ versus W25 - 54 -- that I hesitate trying to comment on the ratings. But KOST and KRTH (K-EARTH 101) continue to lead the ratings. The "buzz" that I did hear about this particular book -- Public Radio station KPCC making a big leap from #11 to #6 -- was notable. 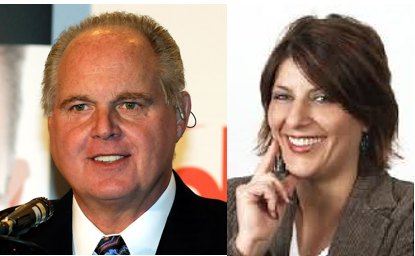 It's been a week since the passing of Rush Limbaugh, but there's still a lot being said about the conservative icon. I'm still editing some recollections of Rush from local broadcasters, please stay tuned. I did get the following quote from Robin Bertolucci, KFI's program director:
Rush was a huge part of KFI’s growth and he built a tremendous following.
When KFI decided to take a more live/local direction we created a flagship station around him, and in his honor -- KEIB (Excellence in Broadcasting).
One additional comment -- in conversations about Rush and KFI, someone voiced the opinion that Robin deserves to be in the Radio Hall of Fame. I agree.
And if you have any recollections about working with or meeting Rush, please share at ayodaradio@gmail.com.

It's not exactly a radio topic, but when I posted on social media the closing of Fry's, a number of broadcasters commented. It was agreed the store will be missed by most (but not all), signs of their decline were noted for quite awhile, plus pseudo-geeks like myself have to plan ahead to pick up a needed part or adapter. I also remember one way to trigger a reaction from Marc (Cohen) and Mark (Oleesky) on their KABC computer show was to mention Fry's. Let's say they weren't fans. 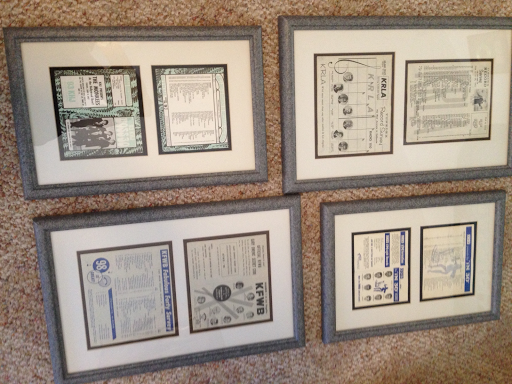 One of our readers is downsizing, he has eight (8) framed surveys from KHJ, KFWB, KRLA, KHJ and even one Cash Box survey. If you're interested in obtaining these gems, please drop me a line and I'll forward your information. 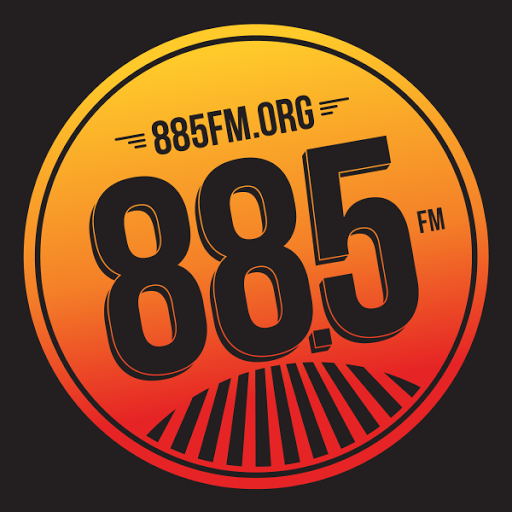 I finally made a very small contribution to 88.5 FM (KCSN / KSBR). Anything that keeps Mimi (the Flower Child) Chen and "Peace, Love and Sundays" on the air is worthwhile. Yes, I'm a big fan.
Back to my day job. I'm hoping to return to campus in fall. As a teacher, most of my day is spent in front of my laptop. I spend so much time with my laptop I'm wondering if I can claim it as a dependent. That unfunny comment once again demonstrates why I never pursued radio as a career.
Once again, I appreciate the feedback, just not in my headphones.