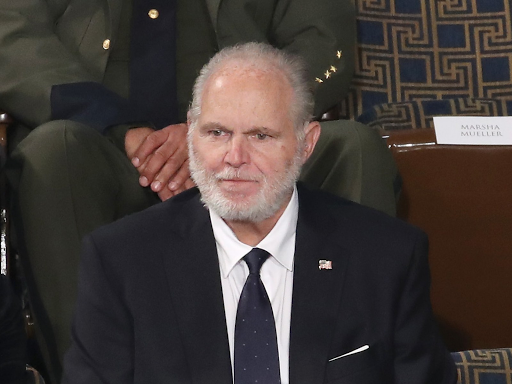 As part of my Year in Review (posted on January 5), I mentioned the forthcoming departure of Rush Limbaugh from the national airwaves. The Washington Post offers their story about “El Rushbo” and the future of talk radio, conservative or otherwise, read it here. Talk radio continues to be the number one format, but the question is who’s listening. Hint: It’s apparently not the prized 25 – 54 demographic. 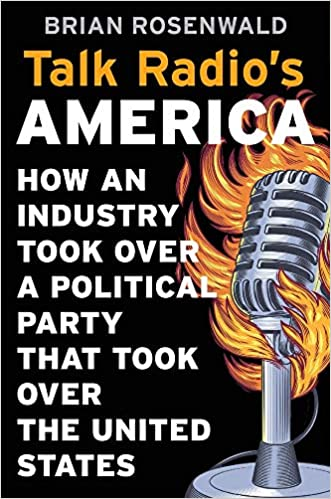 Something in the aforementioned article caught my attention. They quote Brian Rosenwald, a media professor who wrote the book Talk Radio’s America: How an Industry Took Over a Party that Took Over the United States, the paraphrase stated “the financial pressures on Cumulus and iHeart make them unlikely to invest in the one thing that might save political talk radio: local personalities.”

You never know what you’ll see on social media. Someone posted a photo from the studios, looking out at an empty field, of “The Mighty 1190” from the 1970s. I’ll planning to do a story about that amazing station that peeked into L.A. during the day before disappearing at night. Nonetheless, I’m amazed that the posting has generated almost 90 comments. I even purchased a Realistic (the Radio Shack brand) “long distance AM radio” to hear KEZY’s faint signal at night. It kinda helped. 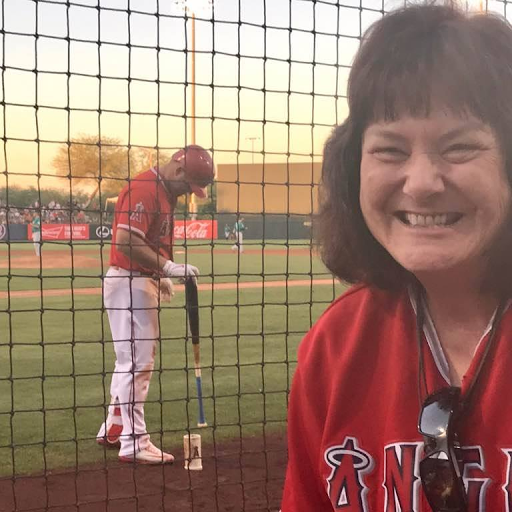 Today is the birthday of Rita Wilde, someone I consider rock-n-roll royalty and a huge Angels fan. Happy birthday – and I still want to do a story about you and your amazing career! 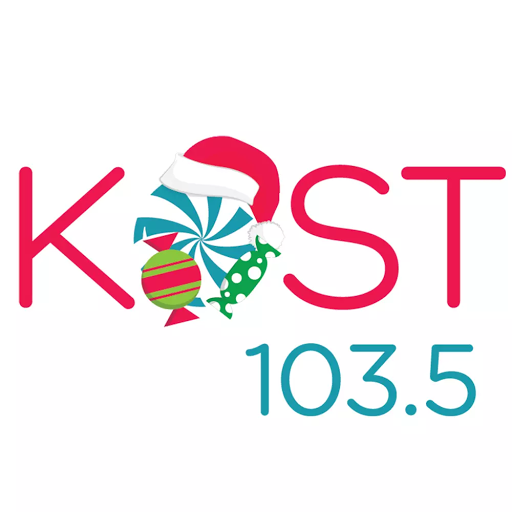 I’ve a good friend with whom I frequently chat with about radio. He’s not a fan of the all-Christmas format, noting that KKGO (Go Country 105) actually lost audience this year with holiday music (they increased their audience last year). Of course there’s KOST – a respectable 4.9 rating in November, a 10.7 in December, and a 13.9 (!) Holiday book according to Nielsen. As I’ve mentioned previously, even my non-radio friends look forward to KOST going all Christmas every year.

I remember when KIIS-FM scored a 10.0 rating back in the 1980s (Rick Dees said something about the station being “a perfect 10”). I hear how the CHR format is in decline, but I still think KIIS-FM still sounds like they know what they’re doing. Ryan Seacrest may have his detractors, but almost everyone knows who he is. And JoJo Wright does a wonderful job with afternoon drive. Is the fall-off in the CHR audience cyclical, or does this portend something else?

Speaking of Ryan, I want to write a story about individuals who are on TV, podcasts, streaming, etc. but still maintain a presence on terrestrial radio. If you have any ideas or want to share about this, drop me a note at ayodaradio@gmail.com. You can also use this to subscribe to email notifications. I promise you, I’m not selling anything. I just hope no one accuses me of being a sell-out. It’s one-liners like this that remind me why I had no future in radio and am better off doing what I’m doing. 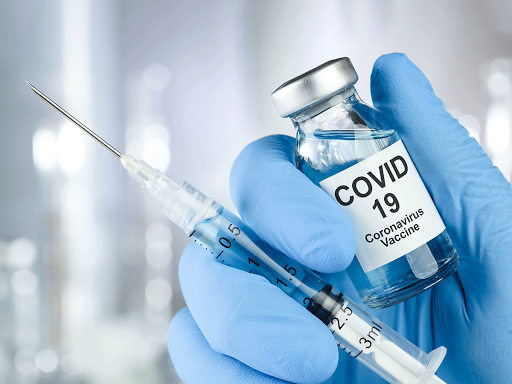 My parents (92 and 85-year-young, respectively) did get their first Covid-19 vaccines and will go for their second dose next week. Maybe it’s just me, but I wonder if people are now settling into taking precautions. When walking the dog right after the Super Bowl (should I use quotation marks here?), I didn’t witness a lot of large gatherings. In fact, maybe I saw one group of maybe eight people. That was it. 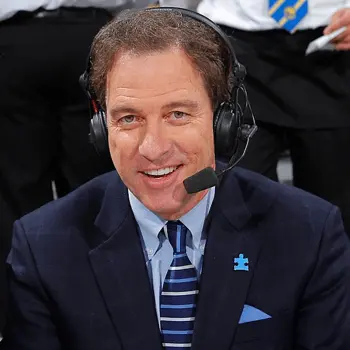 Westwoodonesports.com
Which gives me an excuse (note the Super Bowl segue? You’re right – that’s why I had no future in radio) to again repost the call by Westwood One’s Kevin Harlan, offering a play-by-play of the sorta streaker during the third quarter of the Super Bowl. Hear it here. There’s simply some things that are better on the radio.