Super Bowl on the radio aftermath 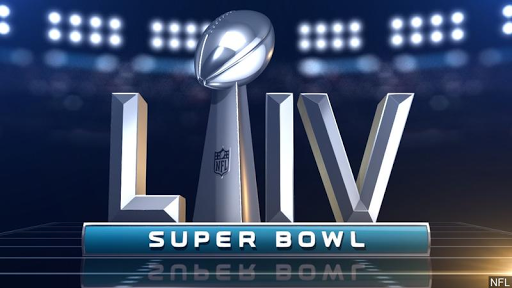 I watched yesterday's Super Bowl via a virtual gathering with some friends. One is a rabid Chief's fan, we found ourselves having to console her throughout the fourth quarter. My own tragedy involved the lack of snacks I'd normally be sharing with my friends at a traditional gathering. I only had a bag of "heart healthy" fruit and nuts. Sigh.

By watching the game on TV, I missed the opportunity to hear the great Kevin Harlan call the game (although Jim Nantz is solid and Tony Romo doesn't bother me as he does others) on radio for Westwood One. During the game, there was some idiot running onto the field. Generally TV ignores these incidents so as not to encourage copycats. Harlan, on the other hand, is known for offering play-by-play of the individual eventually being tackled and escorted off the field. He stopped doing that recently...until yesterday. Hear his call of another one of those silly moments here. Jim Rome said it was the only highlight of the game for the Chiefs.

As to my opinion of the game? Let's just say I lost a $10 bet with a Tom Brady fan, paid to her favorite charity.