A mid-April offering of short takes

Sorry we're a bit late this week - my darned day job has been more demanding than usual. But we're back and here we go: 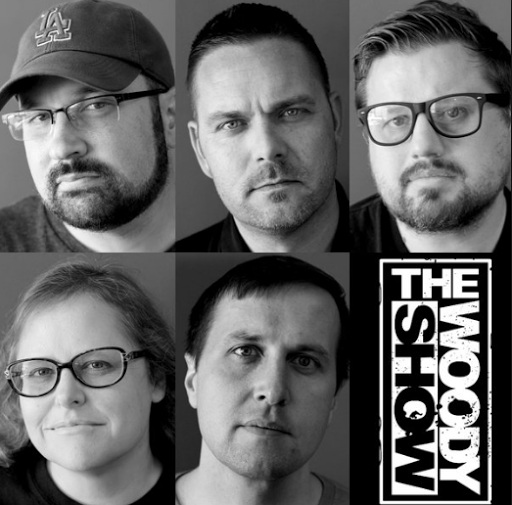 Congratulations to the Woody Show, the syndicated morning offering broadcasting from KYSR (ALT 98.7). Jeff “Woody Fife,” along with cast members Renae Ravey, Greg Gory and Jason "Menace" McMurray just signed a six-year extension with iHeart Media. Lisa Worden, iHeartMedia VP for Rock & Alternative and ALT 98.7 (that title’s gotta look interesting on a business card) said “Woody is a true morning show savage. There is no one better to anchor mornings on our flagship ALT 98.7, and his commitment to excellence is bar none. And LA agrees! #ALLIN on ‘The Woody Show!’” 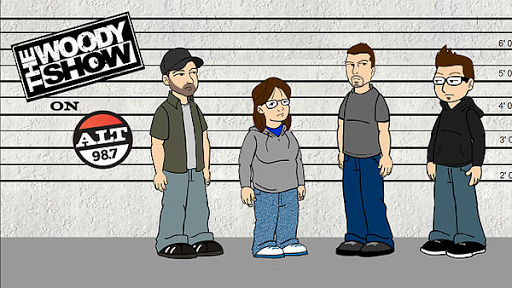 For his part, Woody said he is “thrilled to stay ‘work married’ to iHeartMedia. This has been, and will continue to be, one of my longest and healthiest relationships.” 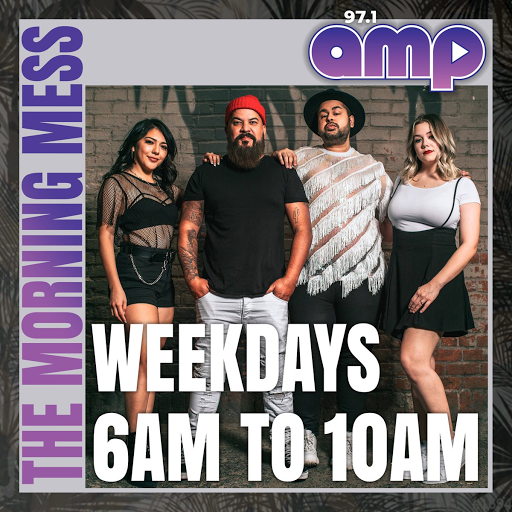 Speaking of mornings, I’ve been listening to “The Morning Mess” and their other offerings on KAMP (AMP Radio 97.1). I’m trying to get a handle on the contemporary hits station that is buried in the ratings, yet initially I’ve been OK with what I’m hearing. If you’ve listened to the station and have any opinions, drop me an email at ayodaradio@gmail.com.

Rush Limbaugh, Dan Bongino, Charlie Kirk
As expected, Premier Networks, one of the syndicated services of iHeart Radio, will continue to offer the best of Rush Limbaugh. It was previously announced Dan Bongino, syndicated by Cumulus Media’s Westwood One, will be heard locally during Limbaugh’s former 9 – noon timeslot on KEIB (The Patriot AM 1150). Meanwhile in New York, WABC – the former flagship station for Limbaugh – will be offering Charlie Kirk, the 27 year old conservative activist in Limbaugh’s previous time slot. Kirk is syndicated by Salem Communications but not yet heard on their stations here in L.A., including KRLA (AM 870 The Answer). 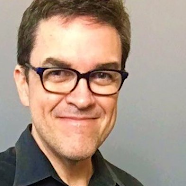 Rob Archer, now weekend anchor at KNX, has released his latest collection of poetry, the book is entitled Elephant. Click here to order. “The themes are my usual ones — regret, loss, the end of the world. There’s even one poem that’s a science fiction story (‘Interdimensional’). You know, typical stuff,” said Archer.

The late Rick Carroll, successful programmer of top 40 KKDJ and alternative rock KROQ, was someone who was praised and criticized, sometimes simultaneously. While at KROQ, Carroll said “we’ve created the illusion that the station is non-structured. Actually, it’s probably the tightest programmed format in the country, where the pd chooses all the songs by hand.” At all of his stations, Carroll used his reliable ear to pick the hits, keeping a tight playlist which scored in the ratings but often frustrated talent not used to the heavy repetition of songs.

He responded to his critics when interviewed by the Los Angeles Times in 1985. Said Carroll: “I’ve been doing radio 25 years, and I’ve learned my lesson well: The more you loosen the format, the lower the ratings are going to be. It’s just a fact of life.”