Her fellow KGIL alumni are reporting Carole Hemingway has passed. She most recently had been heading her own media consultant firm, the Hemingway Media Group, based in Beverly Hills.

Hemingway was a Bay Area native, graduating from Stanford University with a degree in International Relations. She was once an actress at the American Conservatory Theater. Hemingway followed her husband to Phoenix where she started on the air at KPHX. As her marriage ended and her station switching to a Spanish language format, Hemingway relocated to Los Angeles and KABC, debuting on the same day President Richard Nixon resigned and left the White House in August, 1974. Hemingway hosted evenings, which meant her program was frequently pre-empted throughout the spring and summer by Dodgers baseball. 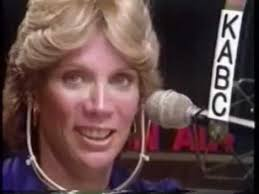 youtube.com
She nonetheless did have one program which aired consistently, the Sunday night “Religion on the Line” feature on KABC and a similar program later on KGIL. She had a Catholic priest, a Protestant minister, and a Rabbi field calls from listeners. 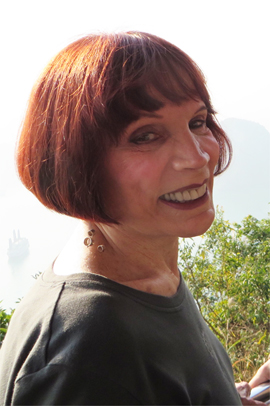 Hemingway was dismissed from KABC in 1982, after eight years to make way for Hilly Rose. Then station manager George Green said the move was intended to increase ratings. The changes were the result of a shakeup of the ABC talk outlet’s evenings which had been experiencing a declining audience – including Dodgers baseball – across the board. Green said Hemingway’s firing was “not because of a lack of talent.”

She returned to Southern California after spending time at KABC’s sister station in New York, WABC, plus writing newspaper columns for the Los Angeles Times syndicate and appearing on a syndicated TV magazine show called “Breakaway” 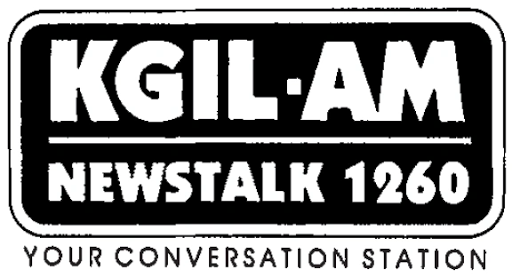 Hemingway was interviewed by Allan Jallon of the Los Angeles Times in January, 1986 when she returned to the local airwaves via KGIL. She had been hired to replace a midday national program. It was obvious her four years away from the LA airwaves troubled her:

Like a rough sea suddenly gone flat, radio talk show host Carole Hemingway’s frenetic monologue about her life over the last several years stops short when she fixes her eyes on an interviewer and asks, “Have you ever been fired?”

The answer is no. She continues talking, much quieter now. 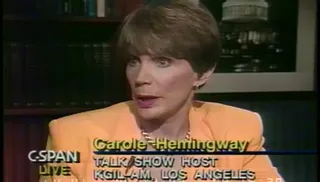 After moving to afternoon drive, Hemingway found her hours cut back in 1992 when KGIL was cutting budget. At the time, she said “I am not fired, but I am changing my position at KGIL.” She then hosted a one hour midday program. The station dropped the talk format a year later.

When she debuted at KABC in 1974, the Times ran a profile of Hemingway and described her as "intelligent, unhaltingly self-assured and possessed of a combustible laugh. She has a kind of unimposing chic – alternately reserved and gregarious, soft and commanding.” Hemingway was known as an on-air perfectionist which made it challenging at times to work with her, but she ultimately gained the respect and admiration of her co-workers. She was once described as “Dean of the talkradio broadcasters. A provocative and witty communicator.” 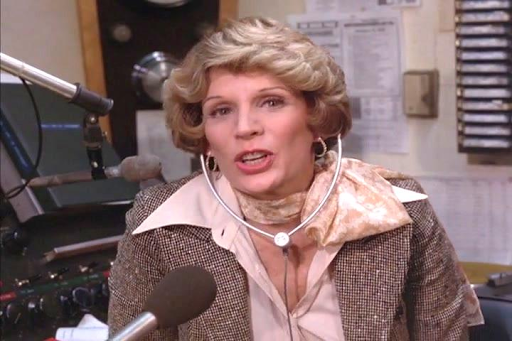 imdb.com
During her time on the local airwaves, she was considered a trailblazer as she was one of the few female talk show hosts covering news and current events. Hemingway appeared on C-SPAN, PBS (including KCET), CNN, and the Financial News Network, as well as an episode of the TV series Columbo.