Short takes after a busy week

I mentioned previously I was checking out AMP Radio (KAMP). The station has been below the top 20 even though my initial listen didn’t hear anything wrong, it sounded pretty solid. Of course, that may have been the issue, was AMP offering something different to stand out? It appears rebranding is one step they're trying, the station is now known as 97.1 NOW! (KNOU), “LA’s party station.” I don’t believe there was a major shake up of on-air talent. 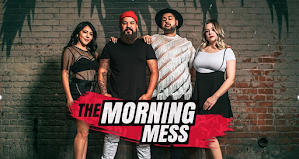 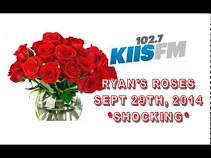 My initial impressions: A good music mix, the talent does their job satisfactorily. “The Morning Mess” is a decent show, but some of the bits are renamed standard features. “Nachoo’s Revenge” sounds an awful lot like “Ryan’s (Seacrest) Roses.” I need to listen a few more times before I draw any conclusions, if you’ve any opinions about 97.1 NOW! please share it with me. 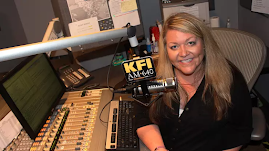 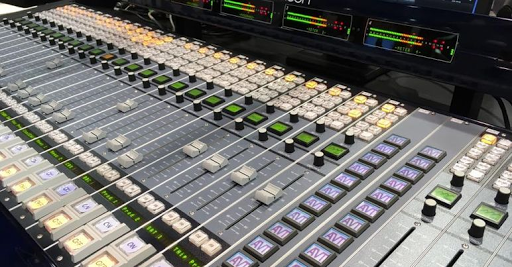 During my short time in radio, the station engineers were invaluable. From trying to reset a misbehaving reel-to-reel editing bay to signing the station back on the air after an electrical outage, the engineering staff were the unsung heroes. Since the beginning of this year – thanks to a national round of layoffs – more and more stations are not only sharing engineers within their corporate cluster, some stations are relying on “emergency engineering teams” based in other cities. Granted, more and more radio equipment is automated and computerized, but I always felt a lot better when the engineering staff was around and available. 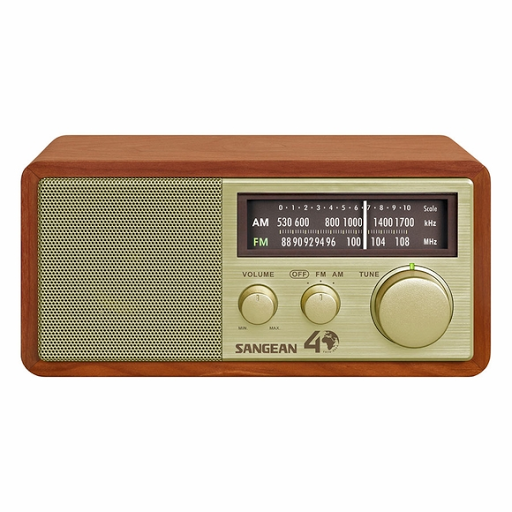 Is there a major AM station looking to do an FM simulcast? Many local AMs do have a simulcast on an FM HD2 but half of autos on the road don’t have HD capability. Throughout the country there are news and talk stations simulcast on AM and FM – WBBM-Chicago, KCBS-San Francisco, KFBK-Sacramento are among many – at or near the top of the ratings. Yet KFI was recently #2 and KNX was #9 in the most recent 6+ ratings. As for sports, neither KLAC (AM 570 LA Sports) nor KSPN (710 / ESPN) are rating high (though they attract the 25 – 54 male niche listener), while stations getting bigger audiences – think WFAN-New York and KNBR-San Francisco – also provide an FM simulcast. Still, the SoCal FM dial is crowded, what station would be “sacrificed” for a simulcast is an open question.

Audacy – the former Entercom – has made a significant investment in the future of sports gambling. “The Bet” is the rebranding of “CBS SportsRadio,” now including more shows about sports wagering and betting. Their lineup includes SoCal native Jim Rome and the former occupant of the bench Scott Ferrall. Right now, “The Bet” is somewhat buried on KCBS/fm HD3 (JACK/fm is the primary occupant of 93.1). Is it possible a local station will start offering “The Bet” on weekends with the potential of expanding throughout the week? 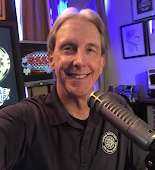 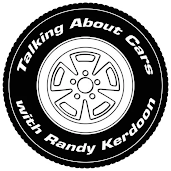 We mentioned recently Randy Kerdoon is no longer doing sportscasts on morning radio, however he’s keeping busy with his podcast “Talking About Cars” (hear it here), plus his YouTube channel also about classic cars (see it here). Along with co-host “Hot Rod” Bob Beck, “joined by celebrities and car ‘personalities’ because ‘Everybody has a Car Story!’” 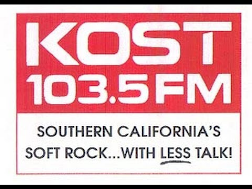 A good friend of mine – who will remain nameless – was auditioning for “soft hits” KOST. Their slogan was “more music, less talk.” It was an on-air audition during overnights, of course I was listening. Imagine my surprise at 3 in the morning when I heard a familiar voice state “less music, less talk – KOST 103.” My friend is currently on the SoCal airwaves, but not at KOST. What a surprise.

Last week was a busy week – hope you had the opportunity to read about the passing of Carole Hemingway and the changes at KNX. I try to update the blog once a week, but will offer breaking news whenever possible. To find out when there’s something new on the blog, send your email to ayodaradio@gmail.com. Hope you and yours are safe and sane, we do see the light at the end of the tunnel, and I don’t think it’s an oncoming train. You’re right, that line was just too obvious.