An Elder candidate and some short takes 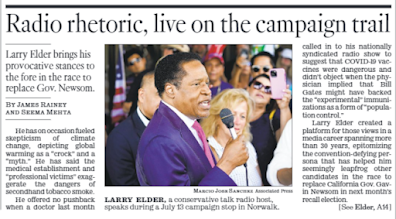 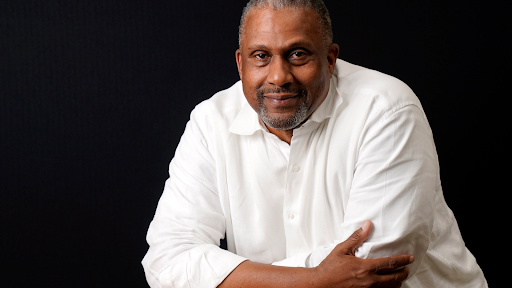 The interview started with Elder responding to the question as to why he's running for Governor:

I would respond by asking what makes Gavin Newsom qualified to be the chief executive of the state. He was a two-time Mayor of San Francisco, he spent eight years as Lieutenant Governor so he had eight years to figure out what he was going to do, and he’s been the Governor for two years. And look what we’ve got – rising crime rate, rising homelessness, the rising cost of living, the way he shut down the state while ignoring the science, while sitting…at that French Laundry Restaurant with the very people who drafted the mandate.

Elder and Smiley went back and forth on a number of issues, from the reasons for homelessness to the reason housing costs in the state have “skyrocketed.” Elder blamed environmental regulations for the lack of investment in affordable housing, resulting in the exodus of the middle class from California. Smiley pointed out as Governor, Elder would face a supermajority of Democratic legislators. In response, Elder said as Governor “I would have the bully pulpit,” plus he could appoint members of the State Coastal Commission and other decision makers who would challenge the rules preventing capitalists from competing, which he claimed impedes the construction of affordable housing. 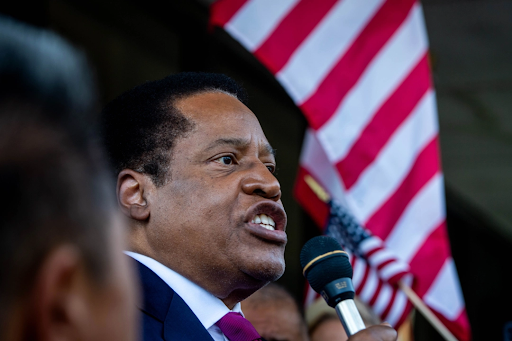 Sarah Reingewirtz, Los Angeles Daily News/SCNG
Smiley said Elder’s rhetoric is consistently anti-Black. He said Elder “oppose(s) reparations for all the harm done to Black folks by centuries of slavery and institutional racism, (Elder has) made a mockery of that. Is that anti-Black rhetoric?” Elder replied “I have a particular concern about Black people in America, and I believe many policies that have been implemented by the left, often with the best of intentions, have a disproportionately negative effect on Black America… I submit to you that systemic racism is not the problem and things like reparations and critical race theory are not the answer.”

“The way to escape poverty, one more time, is to get a quality education, don’t have a kid until you get married, and get a job, keep a job, don’t quit the job until you get another job. If you do that, you follow that formula…we will not be poor.” 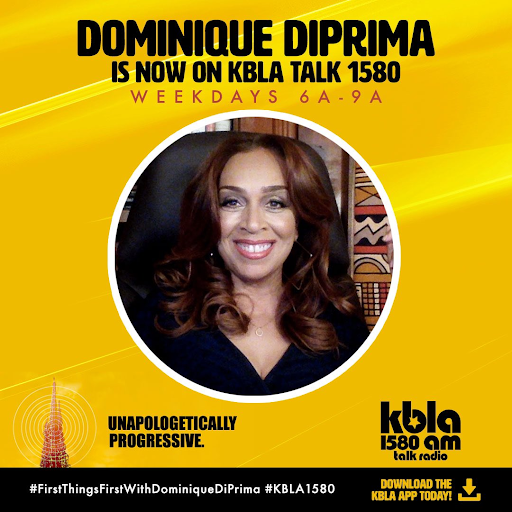 Earlier in the month, KBLA morning host Dominique DiPrima raised questions about Elder’s character based on the content of a comedy skit he had performed at a nightclub 20 years ago during the OJ Simpson murder trial (read the story here). Smiley replayed the tape, which included several epithets commonly considered offensive by Blacks, then inviting Elder to respond. He said the skit was to call out the “covert racism” of Simpson attorney F. Lee Bailey and that critics failed to understand the humor and intention. Smiley claimed in the context of Elder’s previous comments about the Black community, the skit was another example of Elder’s anti-Black sentiment.

You can hear Smiley’s interview with Elder here. The California Recall Election will take place on Tuesday, September 14.

And a few short takes: 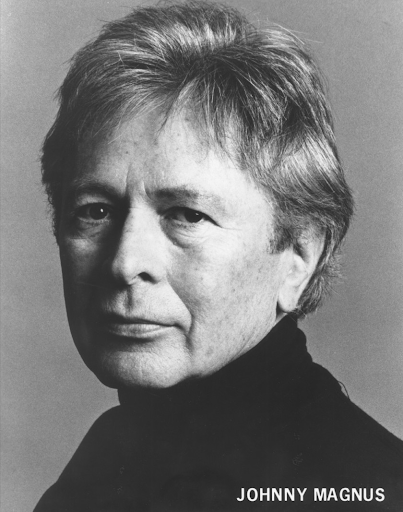 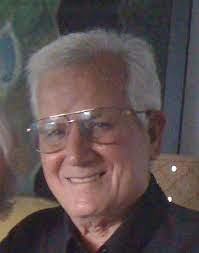 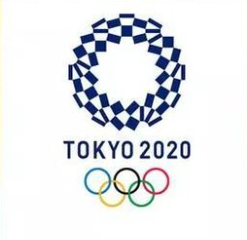 We need to offer a correction. There was network radio coverage of the 2020 Summer Olympics via Westwood One and heard locally on KNX, we’d previously reported we were unaware of any network-based updates. Still, L.A. veterans Fred Roggin and Steve Mason were not able to travel to Tokyo, both have been part of numerous past Olympics coverage. 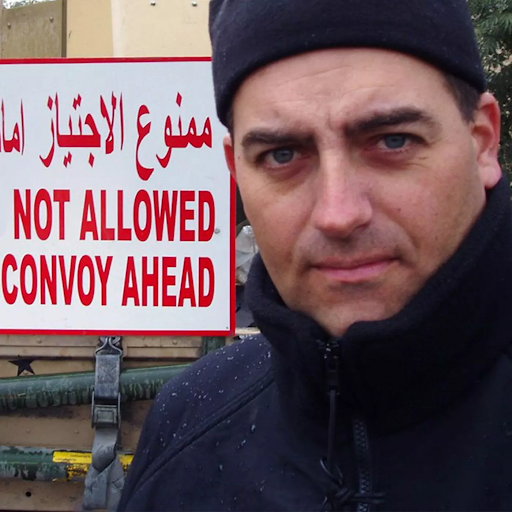 Several have asked what happened to Bryan Suits, who hosted the “Dark Secret Place” program on KFI. As far as we can tell, Suits is still associated with iHeart Media, albeit his program no longer airs on weekends. The Bronze Star and Purple Heart winner is still listed on the KFI website, but no details about his program are listed. Instead, he’s now doing a subscription-based podcast, details at www.thedarksecretplace.com 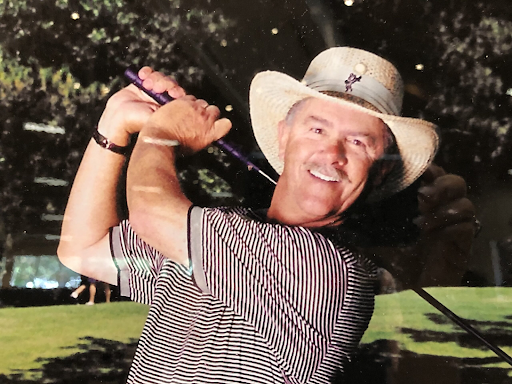 Condolences to the family and friends of Joe Buttita, He served as KGIL sports director during the mid70s and 80s, once nicknamed the “Hairy Bush of Northridge” by Dick Whittington. He later moved to television, serving as the nightly sports anchor on KTLA, plus play-by-play for the California Angels, plus UCLA football and basketball. He later reported on the Olympics for KTTV and freelance reporting for KCOP-TV. After his broadcast career, Buttita served as the teaching golf pro at Westlake Golf Course. He died July 25 after battling cancer and Parkinson’s Disease. His son Joe and daughter-in-law Kelsey Gerckens are morning anchor and chief meteorologist respectively on KEYT-TV Santa Barbara. 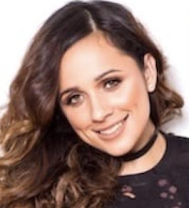 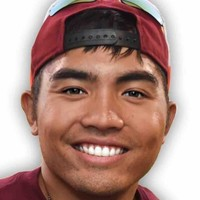 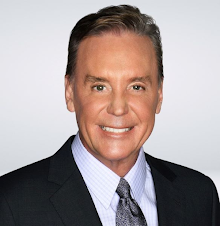 Mark Kriski has returned to the KTLA Morning News. The weather forecaster offered this pearl of wisdom that he learned during his sabbatical: "Getting older sucks. But the one good thing is you gain wisdom. Supposedly."
Learn when we update the blog, send your email to ayodaradio@gmail.com. Your information will be kept private and will not be sold.