Breaking news: The Real Don Steele and Bill Drake are in the Radio Hall of Fame 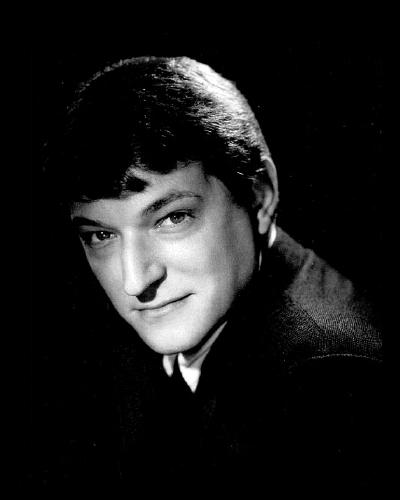 The Museum of Broadcast Communications, based in Chicago, has finally righted a wrong. Donald Revert, aka The Real Don Steele has been inducted as part of the posthumous class of 2021. 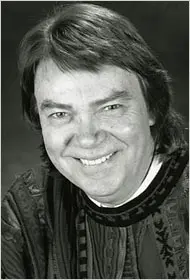 Another key inductee is Bill Drake, the creator of "Boss Radio KHJ." Other inductees include: