September 19, 2021
We're doing a bit of catch-up with some stories sitting on the laptop over the past few weeks. Consider this the last of summer stories before we transition into non-stop football season...er, I mean autumn. 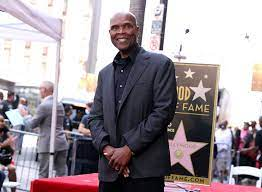 Talk about one heck of a birthday present. Kurt Alexander, better known Big Boy to his KRRL (REAL 92.3) morning listeners, celebrated 52 candles by received his star on the Hollywood Walk of Fame. Among those in attendance was rapper Dr. Dre and comedian – and former MEGA 92.3 morning man – George Lopez were featured during the September 8 ceremony.

“Big, I love you. I love you for breaking barriers in radio, entertainment, and as a Black man, I love your support and everything you've done for me and my career,” said Dr. Dre. Nobody deserves this honor better than you. Thank you for making me and the entire city of Los Angeles laugh, what’s more important than that?” 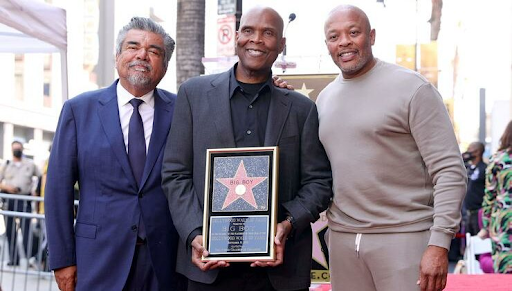 An emotional Big Boy thanked the family and friends gathered. “I’m from this turf. I’m from Los Angeles. And to have a day like this is unbelievable,” he said. “I have an amazing family, and I had a very amazing mother. We weren’t rich in like money, but we were billionaires when it came to love. And for me to sit here in front of my family today and they see their little brother Kurt getting this award, it's amazing.” 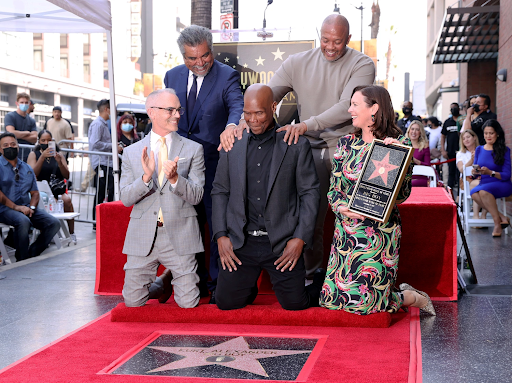 cbsla.com
Big Boy’s star can be found on the 6200 block of Hollywood Boulevard, in front of Amoeba Music. 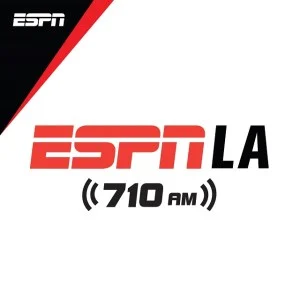 We mentioned previously Disney, who’d already shut down Radio Disney, is trying to get out of radio altogether. Right now, their only remaining O&O stations are WPEN-New York and KSPN (710 / ESPN) locally. All Access is reporting Tim McCarthy, SVP / GM for the two stations, is leaving at the end of the month. That will likely hasten the possibility both stations will be sold and / or taken over by Good Karma Brands, who currently are operating Chicago’s ESPN 1000 (WMVP-AM). What this will mean for 710 / ESPN here in L.A. is still unknown. 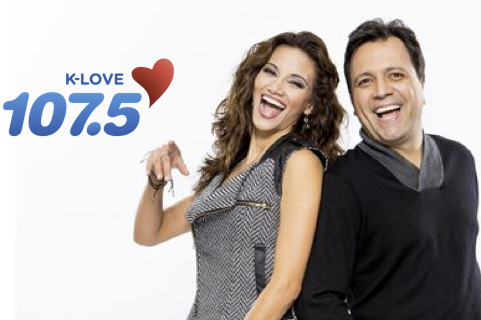 The husband and wife team of Omar Velasco and Argelia Atilano have helmed the top-rated morning show on Spanish KLVE (K-LOVE 107.5, not to be confused with Christian Contemporary K-LOVE [KKLQ]) for 18 years. Until now. While fending off rumors they were splitting up, the couple announced they were leaving Univision’s top 5 station. Officially, the couple has decided to step away from radio to spend more time with family and pursue other projects. Their show has reportedly garnered higher ratings than some of L.A.’s best known personalities, including KIIS’ Ryan Seacrest and KFI’s Bill Handel. 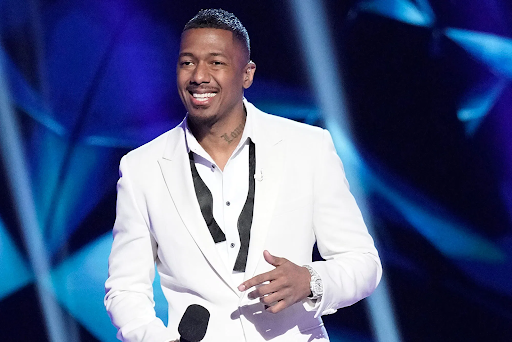 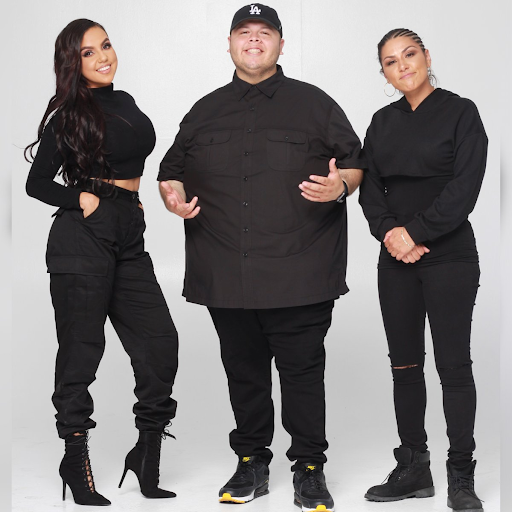 “The idea that you’re supposed to have this one person for the rest of your life…The idea that a man should have one woman…we shouldn’t have anything. I have no ownership over this person,” said Cannon. He has 10-year-old twins, Monroe and Moroccan, with ex-wife and megastar Mariah Carey. He shares two children — son Golden, 4, and 8-month-old daughter Powerful Queen Cannon — with Miss Guam 2014 pageant winner Brittany Bell. Cannon recently revealed the birth of his twin boys Zion Mixolydian and Zillion Heir with DJ Abby De La Rosa on June 14 and nine days later welcomed his seventh child a baby boy Zen in June with model Alyssa Scott, a total of seven children. 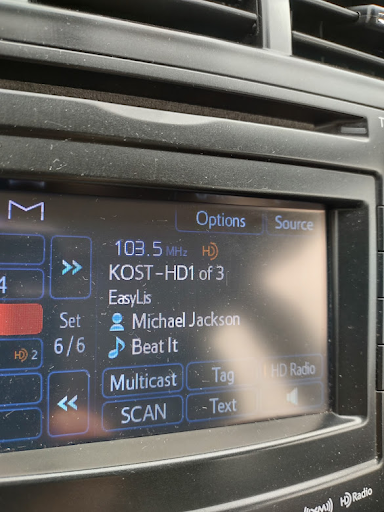 KOST bills itself as “Southern California’s feel good station.” I do know their playlist is more upbeat than it when the station referred to itself as L.A.’s “soft hits” though many still view the station as skewing toward “light contemporary” music. So am I the only one surprised when I heard morning host Ellen K feature Michael Jackson’s “Beat It?”

Time for me to beat it (note the slick segue...OK, I apologize), get back to my day job and grade some papers. To be notified when the blog is updated, please send your email to ayodaradio@gmail.com. As always, I remind you your information is kept confidential and never sold to anyone.