Short takes on the first Sunday of October 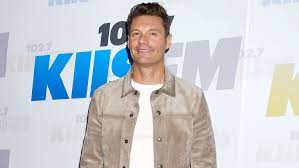 More mornings with Seacrest: Described in a press release as “the nationally-celebrated media and entertainment entrepreneur, radio personality, television host and producer and unmatched creative talent,” iHeart Media announced they’ve signed Ryan Seacrest to a new deal that extends their agreement to the end of 2025.

“Continuing my relationship with iHeartMedia was a no-brainer,” said Seacrest. “Thirty years speed by when you love what you do. I get to live out my dream every day by interacting with our listeners and hearing their stories. Thank you to Bob and Rich and the entire iHeartMedia team for continuing to support us and grow with us.  And a special thank you to my on-air crew, the best team in radio, for making the show work seamlessly every day.”

Worth noting: By the end of this contract, Seacrest will have helmed KIIS-FM mornings for 21 years, though still shy of the 23 years of "Rick Dees in the Morning." 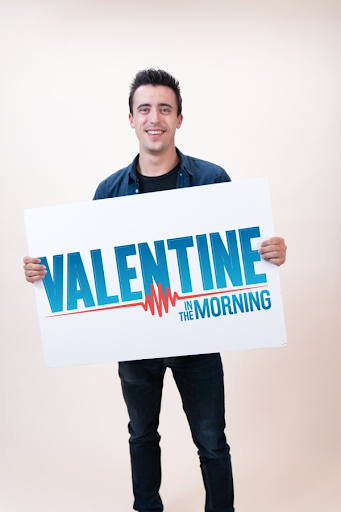 My(FM), some more changes: Speaking of iHeart and Ryan Seacrest, his former KIIS-FM producer Jon Comouche moves down the Pinnacle hallway to join Valentine on his morning drive program. Comouche succeeds Kevin Manno, who relocated to Nashville in August. 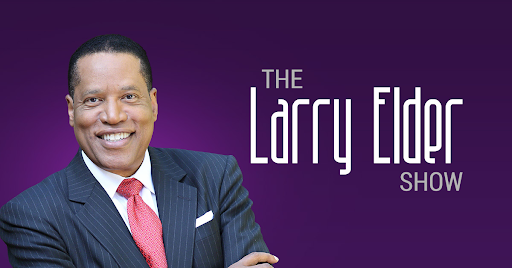 An Elder presence returns: After the end of his campaign to become Governor of California, Larry Elder will return to his syndicated show via Salem Networks around October 18. “Larry is taking an additional 30 days to de-compress after a grueling run for Governor of California,” says Phil Boyce, Senior VP/Spoken Word Format at Salem. “He plans to be back on the radio for Salem on or about October 18th. He wishes to thank all of his affiliates who supported him during this trying time, and he assures them when he comes back, he will be on fire and ready to save America once again.” His show is heard locally on KRLA (“The Answer 870”). 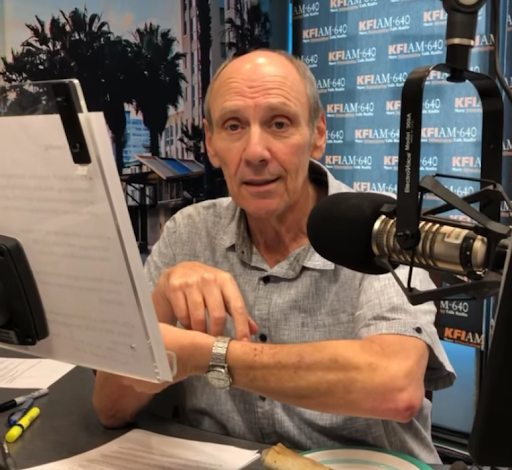 Back Handeling the mornings: After open-heart surgery in August, Bill Handel has returned to KFI’s morning drive. “I have no blood left,” said Handel, after displaying his arm on Twitter, highlighting the 150 blood draws he claims he had done while in the hospital. Handel was treated for endocarditis after earlier cardiac surgery (read the story here). 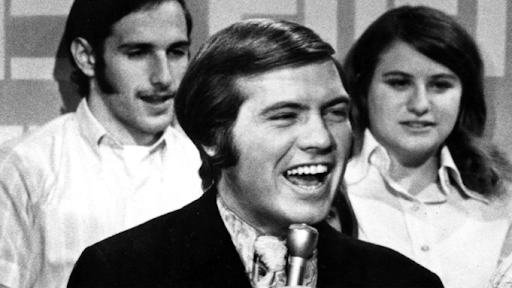 Reflections: There’s been a number of tributes and comments about Sam Riddle, who died last Monday at the age of 83 (read the story here). It also reminded me of a story about KHJ being featured in the background of a Quentin Tarantino movie, released back in 2019.

In her story entitled “KHJ, L.A.’s Coolest AM Radio Station, Is Basically a Background Actor in ‘Once Upon a Time in Hollywood,’” Alison Martino wrote in Los Angeles Magazine the prominence of Boss Radio airchecks throughout the movie. 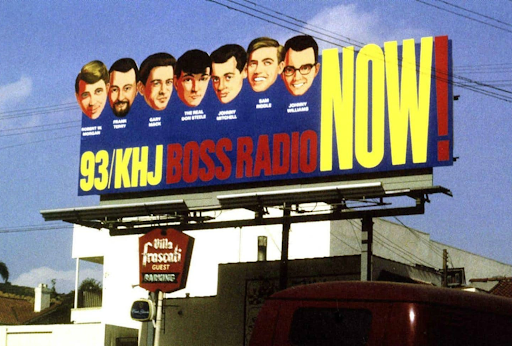 She also highlighted the personalities, who included Riddle along with Humble Harve, the Real Don Steele, Charlie Tuna, Johnny Williams, and Robert W. Morgan “were stars in their own right with catchphrases like, ‘93 KHJayyyyy!,’ ‘Boss radio!,’ ‘Million-dollar weekend!,’ and ‘Tina Delgado Is Alive!!!’” Radio will likely never dominate media as it once did, but it sure is fun to remember what once was. And it’s wonderful that someone admired for both his talent as well as his quality as a gentleman was part of it all. Thank you, Sam Riddle! 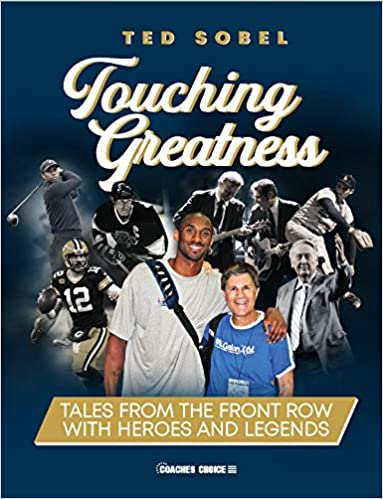 Coming up: An interview with Ted Sobel, the author of Touching Greatness: Tales from the Front Rowwith Heroes and Legends.

Want to know when the blog is updated? Please send your email address to ayodaradio@gmail.com, your information will be kept confidential.