Although it may have been reported elsewhere, I did want to acknowledge the L.A. radio community has lost two of its own over the past few days. 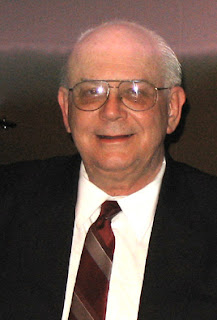 Loren Lundy was better known to his listeners as Mike Lundy. He made his name known as a news anchor, including nine years at KGIL / KMGX and seven years at all-news KFWB until his retirement in 2007. He also had his own media group producing radio programs and English lesson CDs for the Japanese market. 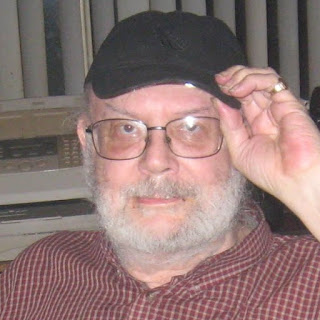 From his bio at LARadio.com:

“The success of KFWB was not only the news itself, but its presentation,” Lundy wrote in an essay for LARadio.com. “Whenever one hears, ‘Give us 22 minutes and we’ll give you the world,’ there is instant identification to KFWB.”

He entered hospice care over a week ago and passed four days later. He was a solid journalist and newswriter. Our best to his family and friends. 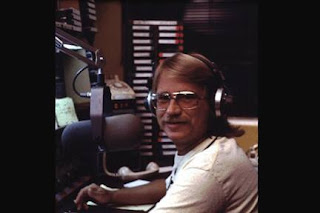 Tom Nefeldt has been a friend for over four decades. Most L.A. listeners remember him as T. Michael Jordan. He spent a couple of years at San Bernardino's KMEN before landing at Rick Carroll's KKDJ in 1973 for a couple of years, then re-emerged at KEZY when Carroll took over "the Mighty 1190" in 1976.

I talked to "Brother T." last year for over an hour. He was in the process of digitizing his collection of airchecks and sent me a copy of the KKDJ sounder. I'm in shock. My next blog will be about my memories of T. Michael Jordan.

Everyone please stay safe and sane. See you later this week.