Short takes as we head into May(!) 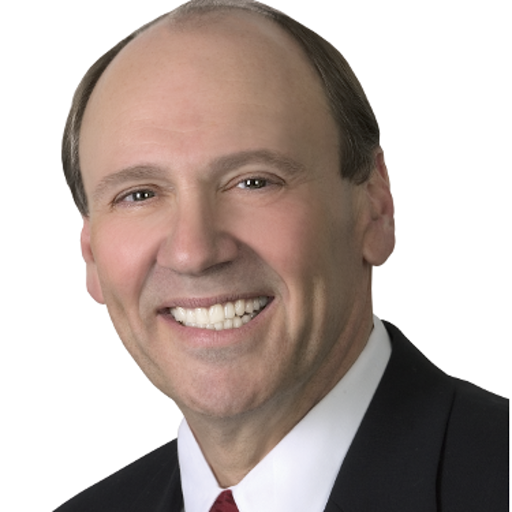 We start off by sending healing thoughts to two members of the LA Radio community. KFI morning man Bill Handel is taking a break while he recovers from back surgery. Earlier today (April 27), it was announced Handel should be back on Monday, May 3. The 69-year-old attorney has been KFI’s AM drive host since 1993. Some may know this fact: Handel speaks fluent Portuguese. I'm hoping to do an updated profile about him soon. 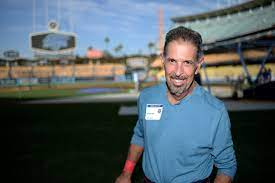 We told the story of Eric Tracy, and his journey as a cancer survivor a few months ago (read his story here). The former KFWB and KABC sports talk host completed an outpatient procedure before his surgery this Monday for esophageal cancer. I encourage you to drop him a note of encouragement via Eric@themulliganman.com 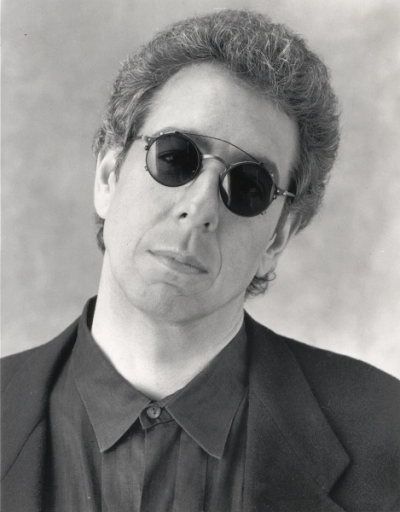 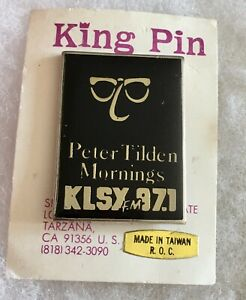 The Peter Tilden pin is available on eBay (click here) 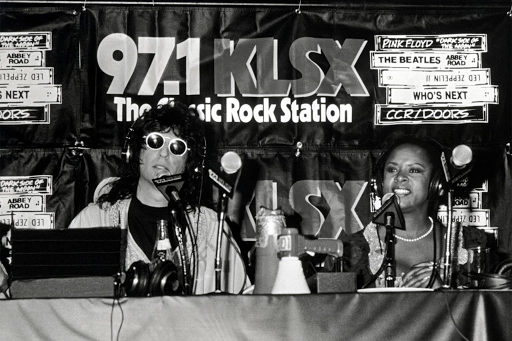 I distinctly remember when Peter Tilden did mornings at what was then known as KLSX 97.1 FM, the “Classic Rock station.” I also remember the day when Tilden was replaced by someone who declared himself as “the King of All Media,” bringing his syndicated show to the top of the L.A. ratings. After his frustration with terrestrial radio, Howard Stern moved to Sirius Satellite Radio (now known as Sirius XM) as well as doing a stint as a judge on NBC’s America’s Got Talent. Recently, the New York Post speculated Stern may be losing his mojo, in spite of signing a new five-year deal with Sirius XM. Read the story here.

If you’re ever in the Monterey area, I highly recommend a restaurant called “First Awakenings.” Our family inherited a timeshare in nearby Pacific Grove, we make sure to visit whenever we’re in the area for the restaurant's outstanding breakfasts. Over the weekend, I was able to go twice, once with Joyce Krieg, a veteran radio and newspaper journalist turned mystery novelist – her most recent books are about crime set in radio’s recent past (order her books here) – who also was kind enough to share her recollections of Rush Limbaugh and his days in Sacramento before his rise to national prominence (read it here).  The next day we shared another breakfast with radio historian and former KYMS-Santa Ana talent Jim Hilliker. Sorry I forgot to take a pic with Jim, next time. 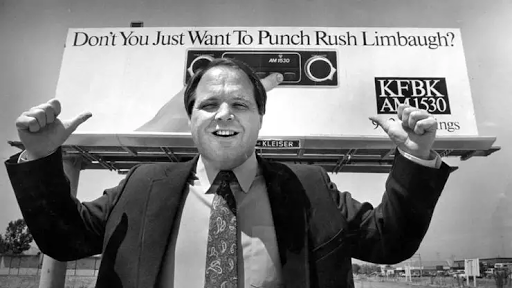 One additional note: Joyce was the morning co-anchor (the first woman to hold that position) at KFBK-Sacramento. It was my only time on AM commercial radio as the “Yolo County correspondent,” which paid me the grand total of $3 / story. But it was great fun. It was also at KFBK where I saw a long-time, quite talented veteran playing religious programs (on vinyl!)  when I visited the station on a Sunday evening. That was when I realized I had to make a choice between going all in on radio or concentrating on completing my degree at UC Davis. I hope I made the right choice.

On social media I read several groups, consisting of former and current disc jockeys both reminiscing about their time on the air as well as providing updates on what’s happening with the business. One of the questions asked “what song did you absolutely hate playing?” Several respondents offered “Music Box Dancer” by Frank Mills as their “choice” (hear it here – or you may not want to!). 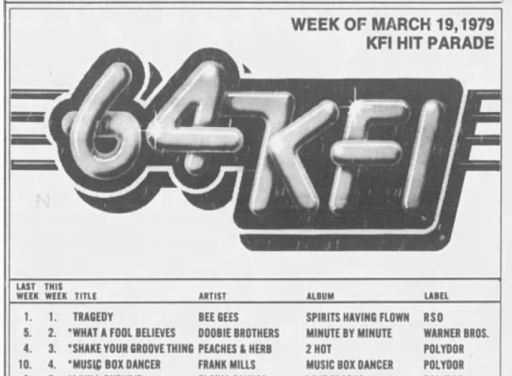 I just mentioned I was at UC Davis, but still listened to KFI at night. Remember they were – and still are – a 50,000 clear channel station (for those of you who don’t know, “clear channel” actually means something than a media conglomerate – here’s the definition). When I heard this piano / orchestral piece, I thought that KFI – that’d recently gone top 40 – had reverted back to being an MOR station! It turns out this instrumental made it as high as #2 on the charts. For what it’s worth, my fellow male dorm residents hated the song, many of the women liked the song – in fact, I think I have the 45 somewhere in my garage. A friend of mine may have given it to me as a joke. Personally, the song didn’t bother me, then again I never had to play it over and over again. If you’d like to share your choice for “worst song” you had to play on the radio, feel free to share (c’mon, we’re just having fun here). For me? I am SO glad I never had to play “Rock Me Gently” by Andy Kim. Yeech.

Hopefully I’m not the worst blog that you read. Please send me your email if you’d like to be alerted when the blog’s updated, ayodaradio@gmail.com. I welcome your feedback, just not in my headphones. Yes I’ve used that line before, I simply don’t have that much material.